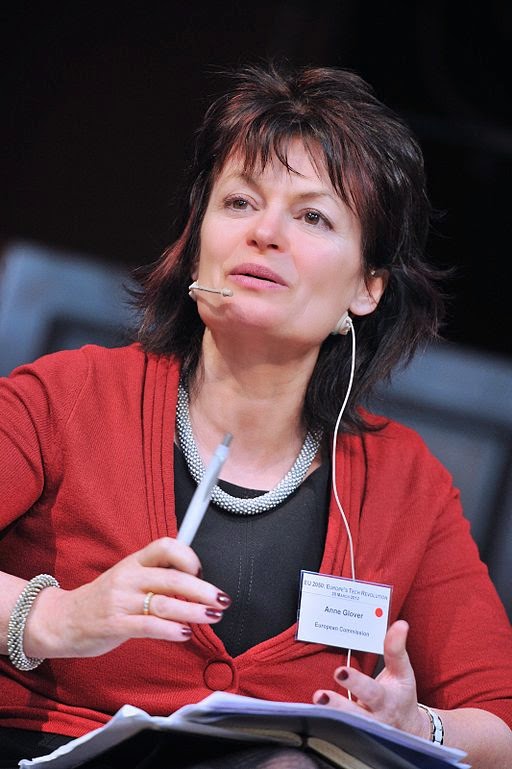 In 2013, journalist George Monbiot asked "What happens to people when they become government scientific advisers?" because somehow "they soon begin to sound less like scientists than industrial lobbyists".

Monbiot gives examples of how UK chief scientist advice on BSE, badger culling and neonicotinoids read suspiciously like a public sedation exercise: they just happen to support the position of the government, and can be timed to influence government voting procedures.

It might reasonably be expected that a chief scientist will provide an independent account of what the science shows, where its limitations lie, and what gaps in the science need to be filled before the government can implement responsible and effective policies and regulations. Fundamental to the role is, therefore, an understanding of the 'precautionary principle' defined by the Rio Convention as "Where there are threats of serious or irreversible damage, lack of full scientific certainty shall not be used as a reason for postponing cost-effective measures to prevent environmental degradation". It's that potential for 'serious or irreversible damage' and level of 'scientific certainty' which a chief scientists needs to grasp and communicate.

Indeed, the EU chief scientific adviser (CSA) mandate includes the communication skills "to ensure that the scientific method, risk and uncertainty are understood by the public".

Why then have we been hearing CSAs expounding evidence-free assertions (e.g. BSE can't possibly jump species), conjecture (e.g. there is no measurable harm to bees from neonicotinoids), economic and societal considerations beyond the scope of 'science' (e.g. neonicotinoids are the lifeblood of EU farmers and economies), and digression into emotional manipulation (e.g. ban neonicotenoids and Africans will starve)?

Note. It's possible to substitute the term 'GM' into any of these examples.

NGO observers of the post of CSA in the EU have pointed out the dangers of the existence of a non-accountable individual with a small team, and a "gigantic mandate". "Crucially, this (gigantic) mandate made the role overlap with all existing EU structures in place for gathering and assessing scientific evidence and producing risk assessment, risking to compete with and undermine the scientific work of the Commission's various DGs* and JRC*, EU agencies etc. all the more that the coordination between these institutions and the CSA has been very poor."
*Directorate Generals, Joint Research Centre

Moreover, direct and secret access to the most senior decision-makers in the European Commission (EC) means the chief scientific adviser can wield too much political power and is too vulnerable to industry lobbying to give the independent, transparent and impartial scientific advice required.

Backed by the Director of the European Food Safety Authority, it seems the EC agrees. As of end January, 2015, the post of chief scientific adviser in Europe was discontinued while the Commission reflects on how to organise this most vital tool in setting government policy, its independent scientific advice.

The move didn't go down well in the UK where the idea of a CSA post was born. Also, the adviser who has just been made redundant is Anne Glover (pictured above), former CSA for Scotland.

Glover herself wasn't too pleased either. She immediately accused environment groups of "deeply disappointing" behaviour in "fabricating" claims so as to get the her post scrapped. The EC President was accused of giving in to the "anti-science" "green lobby". However, the 'fabricaing' 'anti-scientists' have pointed out that the most they ever got from the President was a routine acknowledgement of their letter.

Responding to Glover's attack, Greenpeace said "Our issues with the Chief Scientific Adviser post was that it confused and conflicted with good science process, and was supported by powerful business groups as they could see it was vulnerable to their lobbying. Greenpeace wants more and better scientific advice and evidence to be used by the Commission, which is why we have advocated strong, broadly-based, well-resourced, independent science advice with clarity about political judgement and clear processes".

There are 3,000 scientists on the staff of the Commission's Joint Research Centre. In an interview with the BBC, it became clear that many of the scientific organisations with the Commission didn't welcome Glover, as they felt that they were already providing plenty of scientific advice.

Will the scientific advice to the European Commission now get more scientific?

With the looming regulatory and safety complexities of genetic editing [1] and nano-scale chemistry, we can only hope the EU can be brought to its scientific senses in time.