Keep GMOs out of Scotland 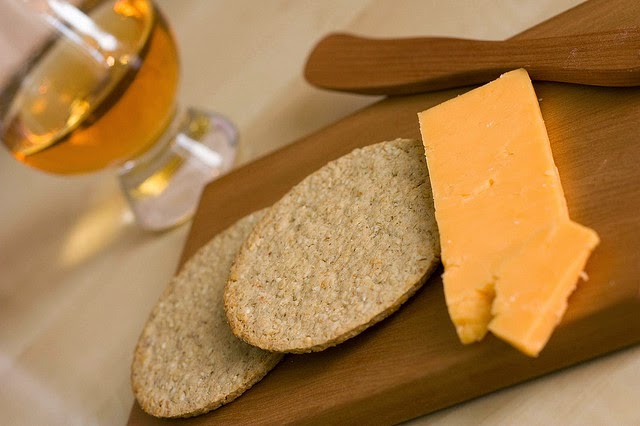 In light of EU moves to enable GM growing through new rules which allow member states to 'opt-out' and which Westminster is clearly not interested in [1], plus the TTIP threat to erode our sovereignty [2], Scotland will need a lot of strength and determination to keep itself GM-free.

It's not within the devolved administration remit to determine whether farmers grow GM, but our farming minister is clear theat GM crops are not in line with Scottish Governent policies. And there are other ways. Scottish farmers could face such strict sanctions as to make it impossible for them to grow GM.

Westminster's unstoppable belief in the benefits of a GM agricultural revolution and the inevitability of a role for GM in global markets may be blinkered naivety. Lochhead pointed out something that's becoming increasingly obvious to anyone with their eyes open: "I sat next to a major importer of food to the US who told me his company was now reviewing its GM policy due to the backlash from American consumers.

The Scottish farming minister went on to suggest that his Westminster counterpart, Liz Truss, "would be wise to listen to consumers ... the jury is still out on the science, environment health and economic cases for GM in Scotland and the UK".

That 'strength and determination' to stand up to outside commercial and political presssures and to impose any sanctions needed to keep Scotland GM-free depend on support from you, the Scottish consumer. Tell your MEP (www.writetothem.com)
(and tell the Scottish farming minister how much you support his stance on keeping Scotland GM-free too)