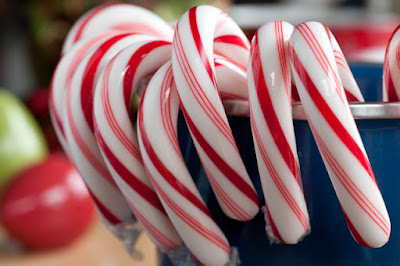 
The novel sugarcane has a 'Bt' insecticide gene for killing cane borer. Future plans are to stack the sugarcane with additional Bt genes plus herbicide resistance.

It is anticipated that it will take at least three years for the first shipments to reach the export markets, and that it may take 10 years to attain the predicted 1.5 million hectares of GM sugarcane.

Applications have been made to sell the GM sugar in major countries including America, Canada, China, India and Russia.

Given the US consumer backlash against GM sugarbeet [1], and the resulting shift to 'safe' non-GM cane sugar, this move might seem surprising. No doubt GM beet growers, the US GM-friendly administration and the biotech industry welcome Brazil's move because Americans could end up with a choice of GM or GM to satisfy their sweet tooth.

How about putting some attention on health? For the planet, that means stop destroying the environment to make way for genetic pollution. For ourselves, that means cutting down the sugar in our diet, and not adding to our existing sugar problem by boosting it with Bt toxins, herbicides, or weird DNA.