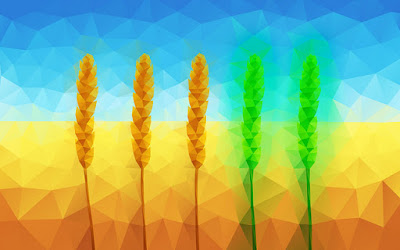 Dr. Gurian-Sherman* has made it clear that GM side-effects can never be eliminated.

Unintended effects of artificial DNA modification can arise in many way, for example:

A newly-created GM plant will be repeatedly bred with its parent strain for several generations to remove some types of these spurious disruptions.

A GM plant which isn't bred but is cloned from the previous crop, such as the potato, will always have all the side effects it started off with [1].

Few research studies are designed to reveal unintended effects, especially if these only become apparent under environmental stress or after subsequent breeding into a different genome.

Harmful interactions between the DNA in the cell nucleus and the DNA in other vital structures in the cell* are possible and even probable.

*Note. DNA-containing structures in the plant cell include 'mitochondria' which provide the cell's energy, and 'chloroplasts' which capture sunlight to provide the cell with sugar.

By GM 'side-effects' or 'unintended effects' is meant toxins, allergens, hormone-disruptors, anti-nutrients, genome-disruptors, and gut-flora disturbances etc. which end up in YOU.

A timely reminder why you should keep demanding GM-free food in 2019.

*Gurian-sherman is a research consultant with Minneapolis-based 'Strategic Expansion and Training', which focuses on supporting ecologically based sustainable agriculture.