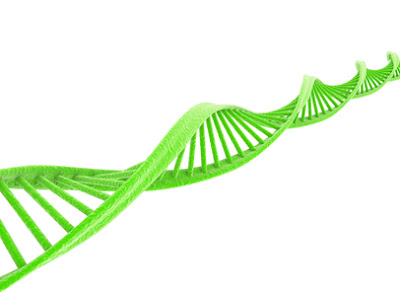 Our regulators are charged with ensuring the safety of an appalling array of invented substances and devices entering the market on a daily basis. These include nanoparticles, GMOs, rare metals, radiation, novel chemicals and all manner of devices.

This presents them with an appalling array of risk-related factors to consider, including exposure (who, when, how much), accidental-, off-label-, illegal-, or malicious-uses, disposal, recall, negative outcomes, diversity of harm, etc. Add to this, the need to monitor and react to any problems arising from new products.

Where the risks involve a machine or device, recall or an update in specifications is usually realistic. Problematic substances can generally be cleaned up or will eventually decompose. GMOs, however, are a whole different ball-game.

Organisms with transformed DNA reproduce themselves. Their artificial DNA can spread, by accident through related populations. If the GMO is a food or feed plant it will end up in people, in livestock, in the soil, in other crops, in insects, in waterways and more. Many current GM crops are self-replicating insecticide factories whose products move up the food chain [1]. Increasingly, GMOs contain DNA copied from viral pathogens whose potential to generate novel disease is unfathomable.

The regulatory conundrum escalates when presented with gene-driven GMOs [2,3] in which artificial DNA drives itself into an entire plant or animal population. In this case, questions such as exposure (answer: everybody and everything), incorrect use (answer: inevitable), disposal or recall (answer: impossible) and outcomes (answer: infinite) suggest we shouldn't be using gene drives at all.

Jonathan Latham, making "A Scientific Case for a Complete and Perpetual Ban" on gene drives, points out that to test the ecological effects of gene drives, "one would need a planet B".

Due to the sheer scale of the problem, the questions on gene drives that need to be asked and addressed by government regulators will be swept under the carpet "unless citizens actively prod them to do so".


We don't have a planet B. Get prodding.