What happened to taking back control? 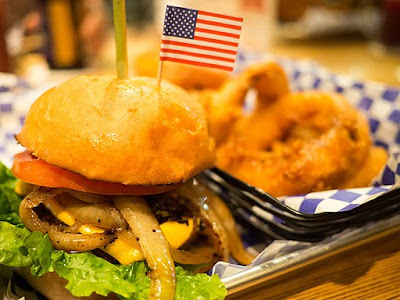 The huge and complex task of 'taking back control' of our regulations preparatory to Brexit seems to be ensuring that current and future rules will not be subject to proper political or public scrutiny [1].
Boris Johnson's new version of the Brexit Bill scraps a clause which would have given MPs oversight of negotiations for trade agreements. "The trade deal process will now be conducted in secret, with the EU parliament having more power and scrutiny than British MPs ... What happened to taking back control?" (Lisa Nandy, Labour MP for Wigan).

As Brexiteers get busy gunning for a lucrative trade deal with the US, the Boris-brand Brexit Bill neatly side-steps one of the biggest political battlegrounds.

Given that America has already indicated it will make aggressive demands on the UK to accept GM foods and produce subject to processing and chemicals currently illegal here, it's crucial that parliament is able to provide scrutiny and democratic accountability.

The former chair of the Commons International Trade Committee warned that Boris Johnson "may be giving himself an easier ride in parliament but this will just create problems down the line. These problems won't go away; you will be left with flawed legislation".


Besides flawed legislation, we will also be left with a stack of concerns about the quality and safety of our food.

Whoever would have thought that 'taking back control' from Brussels actually meant handing it straight over to American corporations?

And who would have thought that our 'democratic duty' to honour the results of the majority in a referendum actually meant foregoing our democratic right to representation in government?

Your MP is having doors slammed in his or her face and needs tangible pressure from you to force them open again and keep things that way. Send a very understanding message to your MP indicating that despite the apparent tyranny operating in Westminster, you still expect full democratic representation, especially in all matters relating to food, health, farming and the environment.

If you want a bit more help, here are some points you might consider asking your MP to commit to:
You can find out who your MP is, and contact details, at the UK Parliament website http://members.parliament.uk/