Evidence of deformities caused by Roundup 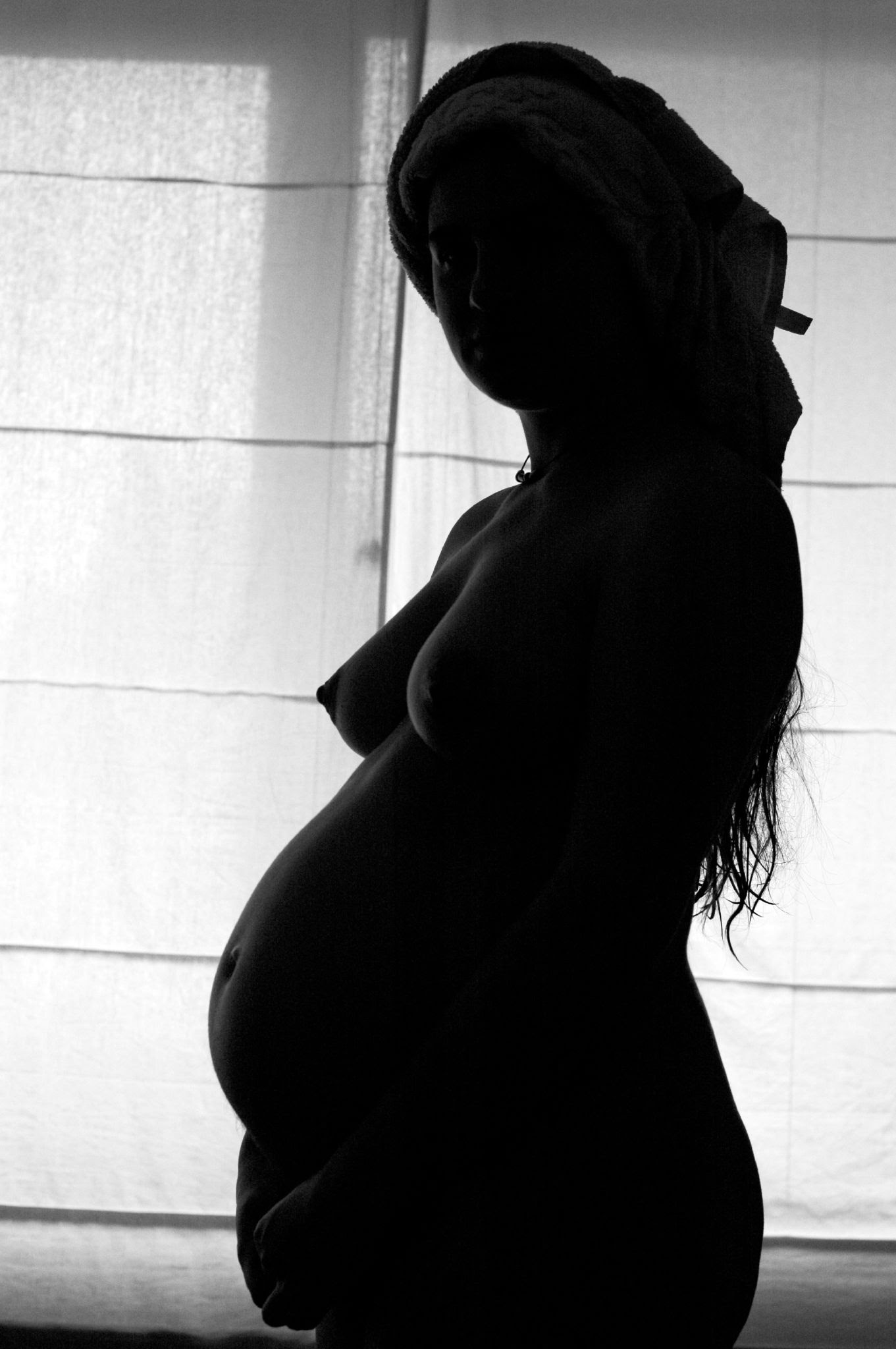 Evidence of deformities? ... what evidence?

The publication of a study showing that the herbicide, glyphosate, caused deformities in embryos must have sent a shiver down many a spine. Using amphibian embryos (a recognised model for early human embryo development), Argentinean scientists found that glyphosate disrupted the formation of the 'neural tube' which goes on to form the spine and cranium. They also identified the biochemical basis of the disruption. (See ROUNDUP CAUSES BIRTH-DEFECTS - GMFS News Archive, October 2010)

This finding is serious. Glyphosate is the active ingredient of Roundup herbicide, now used in huge quantities on all major GM crops in America including staples such as soya, maize, sugar-beet, oilseed rape, and cotton.


Neural tube birth defects are often grotesquely disfiguring. They encompass a spectrum of disorders ranging from cleft palate, through spina bifida, to fatal deformation of the scull with exposed or missing brains.

The first question you will naturally ask is: 'But have neural tube birth defects actually been increasing in America in the years since most of the population become exposed to GM foods?'

And the short answer is that, if it is already happening, we have no way of knowing.

A recent book, written by Woodrow Monte, emeritus Professor of Nutrition in Arizona, spells out in chillingly logical detail why Americans will never notice what glyphosate is doing to their children.

Monte's story is about the artificial sweetener, aspartame, but the effects of the breakdown products of this chemical seem to parallel those of glyphosate.

When aspartame is digested, it releases methanol (wood alcohol) which is metabolised to formaldehyde (embalming fluid). In light of experiments going back to 1998 and a detailed review in 2009, methanol is now accepted as a teratogen, or birth defect-causing, agent.

Out of professional concern about the possible effects of aspartame on the developing embryo, Monte reviewed the Food and Drug Administration (FDA) dossier back in 1983, shortly after aspartame come on the market. More recently, he examined the US Center for Disease Control (CDC) data on the incidence of neural tube defects over the years. Reassuringly, the records did not show any increase in such birth defects since the introduction of aspartame, and indeed indicated a steady decline since 1960.

However, the Professor then began to notice inconsistencies.

In 1995, an article in the CDC's weekly Report mentioned that:


“Pregnancies that are pre-natally diagnosed with neural tube birth defects and subsequently terminated in an outpatient setting or before the specified gestational age are not included in U.S. birth defects surveillance data”
“Each year in the United States abut 2,500 infants are born with the neural tube defects (NTDs) spina bifida and anencephaly. In addition, an unknown number of fetuses affected by these birth defects are aborted.”

Add to this picture the fact that prenatal screening methods have made huge advances over recent decades: they have become increasingly reliable, and have allowed an ever greater number of malformed infants to be aborted.

Consider also, that Nature itself will destroy malformed embryos with ruthless efficiency.

In a nutshell, the evidence of the incidence of neural tube defects has been systematically destroyed. Not only that, but the US government body charged with monitoring the nation's health was well aware that it's data on such deformities were useless.

There is, however, a tiny amount of information available from just three US states in which records were kept:
This paltry evidence certainly does not disprove the theory that neural tube defects were actually increasing even as the affected live births were decreasing.

Monte was also disturbed by another issue which he considers may be related. In 1992, the CDC made an urgent plea for 'All women of childbearing age in the United States who are capable of becoming pregnant' to immediately start supplementing their diet with the maximum allowed dosage of folate. The FDA went one better and ruled that all enriched flour must contain folate. This micronutrient, we were told, was essential to prevent neural tube defects. In due time, it was reported that the mandatory fortification had prevented as much as 50% of the incidence of neural tube defects.

Does this drive for folate supplementation make sense, or is it a PR stunt to lay the blame for neural tube defects on the mothers?

Since no one knows the actual incidence of neural tube defects to start with, how did anyone manage to measure the '50%' prevented? Or, is this figure an assumption of what was going to happen which has become a 'fact'? And, since such deformities have, according to CDC records, been in steady decline since 1960, why were two powerful government agencies falling over themselves to take preventative measures? In reality, the efficacy of folate in preventing neural tube defects has been questioned, and folate in artificial form is considered carcinogenic because it is involved in chemical changes in DNA. Folate does serve one important function, however, it gives some protection against methanol poisoning. Nice of the US government to feed its people a super-sweet toxin with one hand and a partial antidote to the toxin with the other.

His suspicions aroused, Monte went back to the FDA files on aspartame and, as a result of a Freedom of Information request, managed to obtain memos which has been removed from the File he was allowed to see back in 1983. He found details of several toxicity studies which revealed significant multiple neural tube birth defects and serious developmental brain damage in laboratory rabbits whose mothers had been fed aspartame during pregnancy.


OUR COMMENT
The pro-biotech mantra that 'millions of Americans have been eating GM foods for decades and no one has ever been harmed' may well be true providing you don't include the numbers of unrecorded spontaneous abortions and terminations of malformed infants there. If glyphosate plus aspartame in the diet are taking the toll on human health suggested by the science, the incidence of serious foetal malformations in America may be increasing exponentially.
Most GM food is full of glyphosate because it's been genetically transformed specifically to tolerate and accumulate this herbicide. Moreover, due to the emergence of super-weeds, GM fields are being sprayed with ever-increasing quantities of Roundup. Even if you're not “of childbearing age” or “capable of becoming pregnant”, it might be good to reject GM food for the protection of future generations.
Woodrow C. Monte PhD's book 'While Science Sleeps' has plenty of science-based information in it, but is very readable.
SOURCE