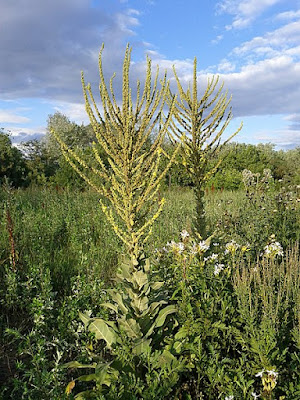 Despite all the toxins, genetic devices, and shear physical destruction we throw at them, pests of all kinds continue to thrive in our fields. As climate change imposes all manner of unusual stresses on the environment, farmers and their crops struggle, while pests go from strength to strength.

It's not too difficult to see why.

The patent mania of big protein

There's a new concentration of power looming in the food system: Big Protein.

The bulk of our protein needs comes from animals, but apparently "animals have just been the technology we have used up until now to produce meat ... What consumers value about meat has nothing to do with how it's made. They just live with the fact that it's made from animals." (Impossible Foods CEO).

Now, it seems, we need to learn to live with the fact that the technology we use to produce 'meat' is shifting from the fields to the factories. That is, to mega-facilities which will extract and purify protein from plants such as soya, wheat, and peas [1], or which will brew animal muscle cells in giant vats [2]; or which will grow bacteria in huge bio-fermenters [3]. The missing meat-like qualities, such as taste, micro-nutrients, texture, fat and blood will be produced in supporting factories. Indeed, "A radically reshaped future is rushing towards us" (Fassler).

If all this sounds like a niche market for wealthy, middle-class animal-lovers who don't mind how processed their food is so long as it doesn't make them feel guilty, be assured that there are big players who expect Big Protein to be a big game. 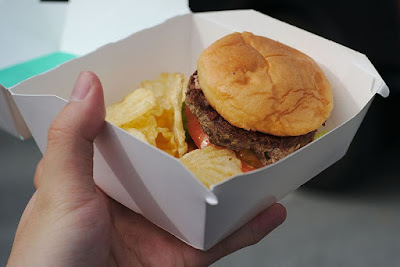 Make no mistake, your government will be under a lot of pressure to jump on the fake real 'cultured' meat bandwagon [1]. Westminster won't risk being seen as an old-fashioned, backward-looking government, scared to grasp the lab-meat nettle while other governments race ahead.

Fake real meat is being presented as inevitable by companies planning to market it. GOOD Meat, for example, is confidently predicting that its product "will replace conventional meat at some point in our lifetimes" as "consumers increasingly recognise the environmental impact of their diet choices and search for healthier and more sustainable products".

Who benefits from alternative proteins? 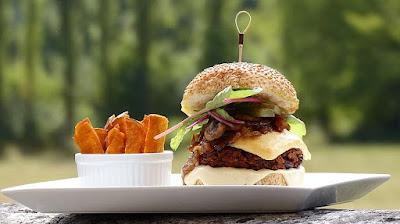 What problem is the burgeoning market for alternative proteins from plant-based meat [1] and cell-based meat [2] trying to solve?
Manufacturers of imitation meat stress that their product is one we can "feel good about". It's healthier, it will solve the rising protein needs of our increasing global population, and it will save the planet from the crippling effects of our unsustainable, greenhouse gas-gushing food system.

The problem presented is the need for more protein-rich food at the same time as the need to reduce the greenhouse gases produced by meat production. We can only solve this contradiction by building factories for mass-produced plant-based and cell-based meat substitutes.

Or, are we being lead up the garden path?
Read more »
No comments:

Fake real meat - or a bunch of hooey?

The latest food-like substance trying to transition from the laboratory to the factory, and hence to our dinner-plates, is fake real meat. That is, real animal cells, whose many-times-great grandparents were part of a real animal and which have been persuaded to multiply themselves in a great big tank, are squished together to make pretend mince-meat.

A better class of fake requires that the cells are exercised on a mini-muscle-gym to make them develop physically more like the real thing, and a scaffold for the cells to grow on to give them a muscle-like shape and texture. 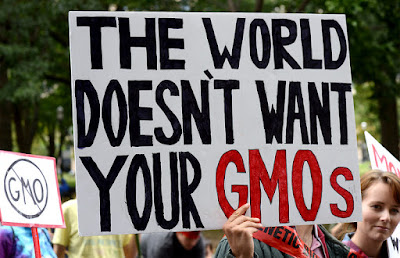 Westminster is pulling out all the stops to force gene-edited foods down UK throats. Its tactics are very reminiscent of those employed a quarter-of-a-century ago, when first-generation GM foods were imminent. However, a couple of lessons have been learned from that first PR disaster.
Read more »
No comments: 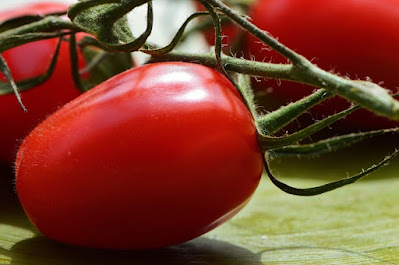 According to media headlines, the UK government has declared gene-edited tomatoes could be in our supermarkets in 2023.
Read more »
No comments: